On Friday 4th March the LED Group was proud to be recognized as one of Ireland’s Best Managed companies in the Deloitte Best Managed Companies Awards 2016.

The LED Group was one of sixteen new firms added to the prestigious list. The awards gala dinner was hosted by Miriam O’Callaghan and took place in the Convention Centre. The Deloitte Best Managed Companies Awards, in association with Barclays Bank Ireland, recognises indigenous Irish companies operating at the highest levels of business performance. 115 companies were awarded across four categories – newly qualified, requalified, gold and platinum standard.

LED Group was also given a special recognition award based on ‘Commitment’.

The Best Managed Companies programme forced us to look in great detail at how we conduct our business across all areas and has helped us to make significant improvements to our 2020 plan. We have a detailed 2020 financial plan and the programme made us stress-test that plan more rigorously than we might have done. It made us look at some areas where we could upskill ourselves and we’re in the process of implementing those changes. We expect our spend on research, development and innovation (RD&I) to increase by 150 per cent this year compared with last year.

Mick was also recently interviewed by Electric.ie, Ireland’s leading Magazine & Website for the Electrical Wholesale Industry in Ireland. Here, Michael tells the story of the LED Group, from its humble origins to the global operation it is today with ambitious expansion plans.

The event on Friday included a symposium and later that evening more guest speakers joined the Gala awards ceremony. Many speakers touched on the potential of Irish businesses to become the knowledge creators of Europe.

The LED Group is at a point of transition, incorporating lifelong learning into our culture. Receiving the Awards further highlighted our ambitions and renewed our confidence.

Well done to all at LED Group ROBUS and thanks again to our customers and supporters. 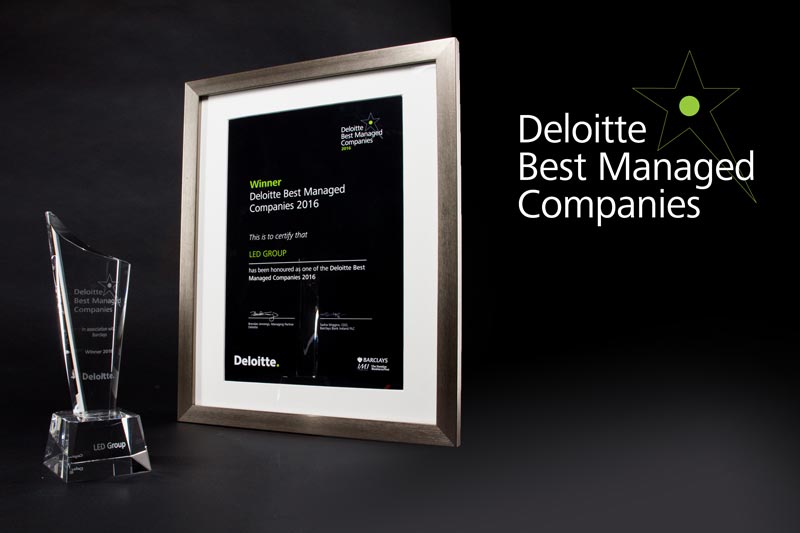 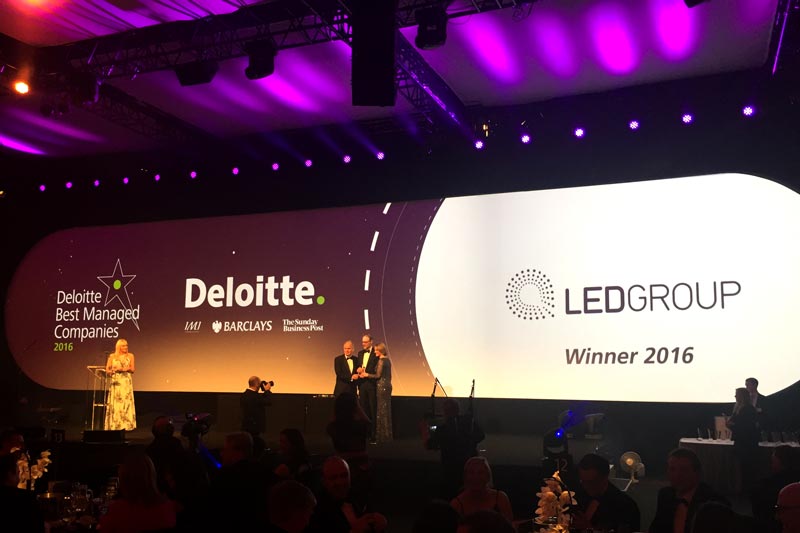 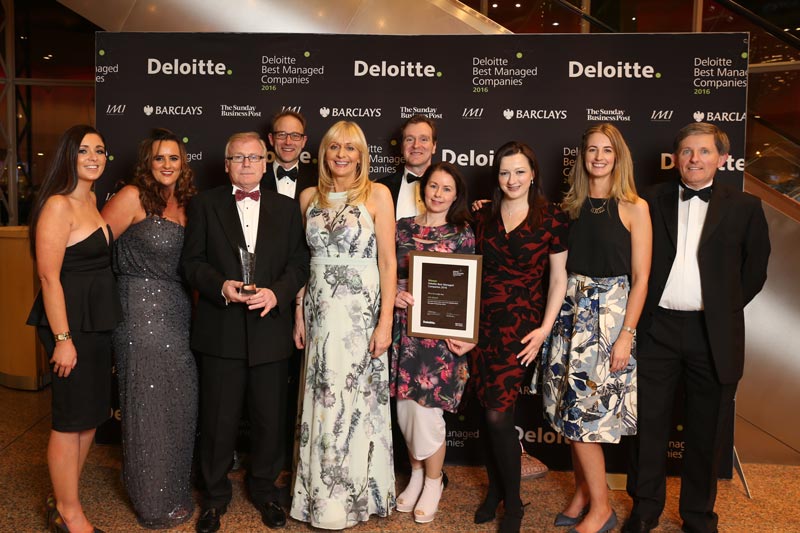