LED Group ROBUS has received the award for fourth time.

LED Group ROBUS has been named as one of Ireland’s Best Managed companies in the Deloitte Best Managed Companies Awards programme, in association with Bank of Ireland. The company, which demonstrated superior business performance for its fourth year, was recognised at a gala awards dinner in Dublin on 1 March 2019.

This year, 12 new companies join a network of 136 companies that were awarded the status of Best Managed. The Best Managed Companies network this year has total revenues of almost €11 billion, export sales of almost €3 billion and total employment of approximately 44,000 people.

Commenting on the award, Michael Slein, Founder and Director, said: “I am delighted to accept this award for the fourth time. It’s fantastic to gain recognition for all of the hard work it takes to operate a global Irish business. I attribute our success to each and every person that works hard every day to keep the company growing, developing and constantly adapting. I believe our mission ‘to be our customers’ most trusted LED lighting brand’ has played a huge part in ensuring that the company are consistently improving and winning awards like this is proof of that.”

Anya Cummins, Partner, Deloitte said: “Well done to all of the winning companies on their achievement. The Best Managed Companies process is a rigorous one, examining every facet of an organisation, and the bar is set high by our judging panel. As ever, the spread of companies, right around the country and across a number of industries, underlines the importance of Irish and Northern Irish companies to the economy and in the midst of economic uncertainty, technology disruption, an open competitive market and full employment, the continued strong performance of these businesses is admirable. In the current environment, it is important for this contribution to be recognised, supported and showcased.”

Tom Hayes, Chief Executive, Bank of Ireland Corporate Banking said: “It’s a challenging time for businesses in general, with the operating environment consistently and rapidly changing, due to technological developments, new ways of doing things, and challenges on the macroeconomic horizon. The Best Managed Companies this year have demonstrated that they can optimise each area of their business while always operating with an acute awareness of their environment, recognising the opportunities of expansion into global markets, in addition to strategic alliances and partnerships. I look forward to their continued growth.”

The Deloitte Best Managed Companies programme, in association with Bank of Ireland, promotes and recognises excellence in Irish/Northern Irish owned and managed companies. It is the only awards scheme on the island of Ireland that considers a business’ performance from every perspective. Entrants to the programme will compete for this designation in a rigorous and independent process that evaluates the calibre of their management abilities and practices.

It’s a great programme that LED Group ROBUS will continue to be involved in. 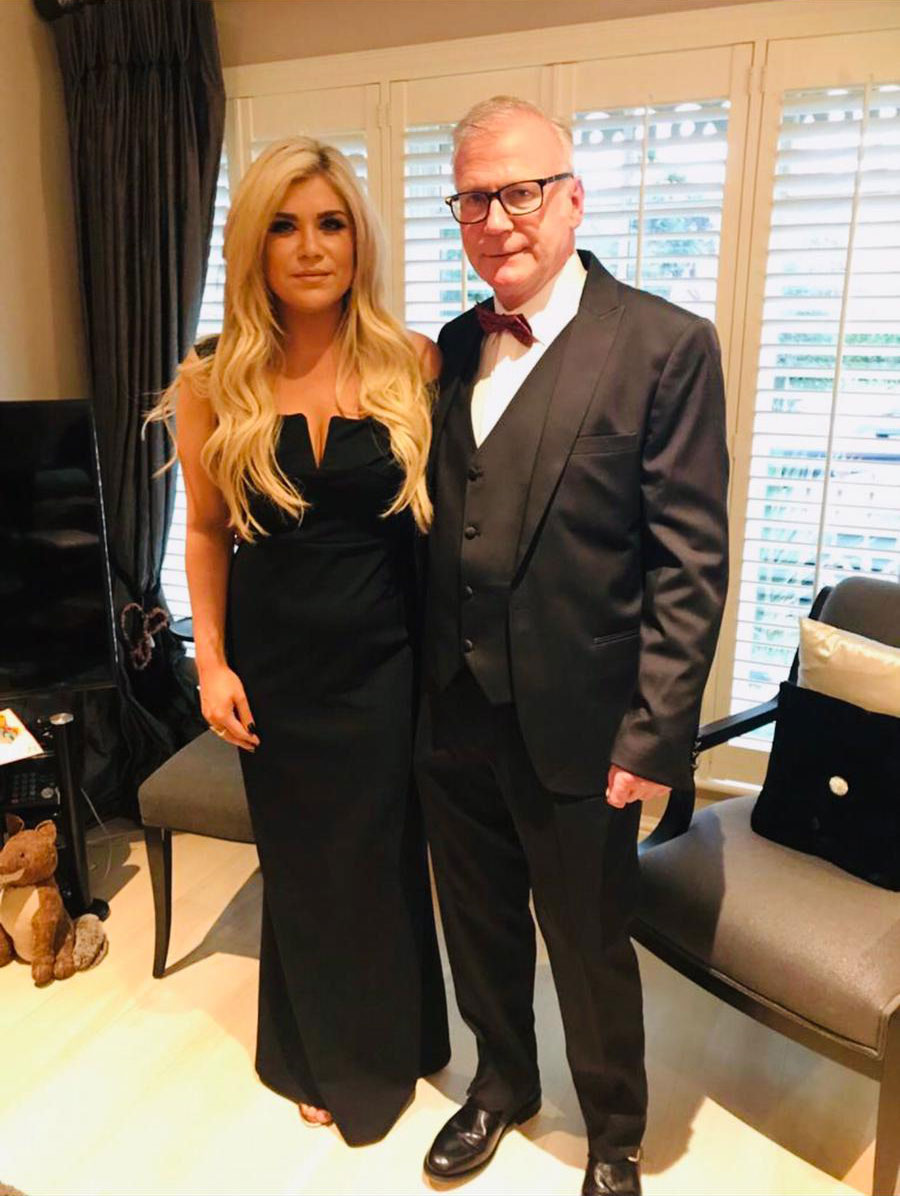 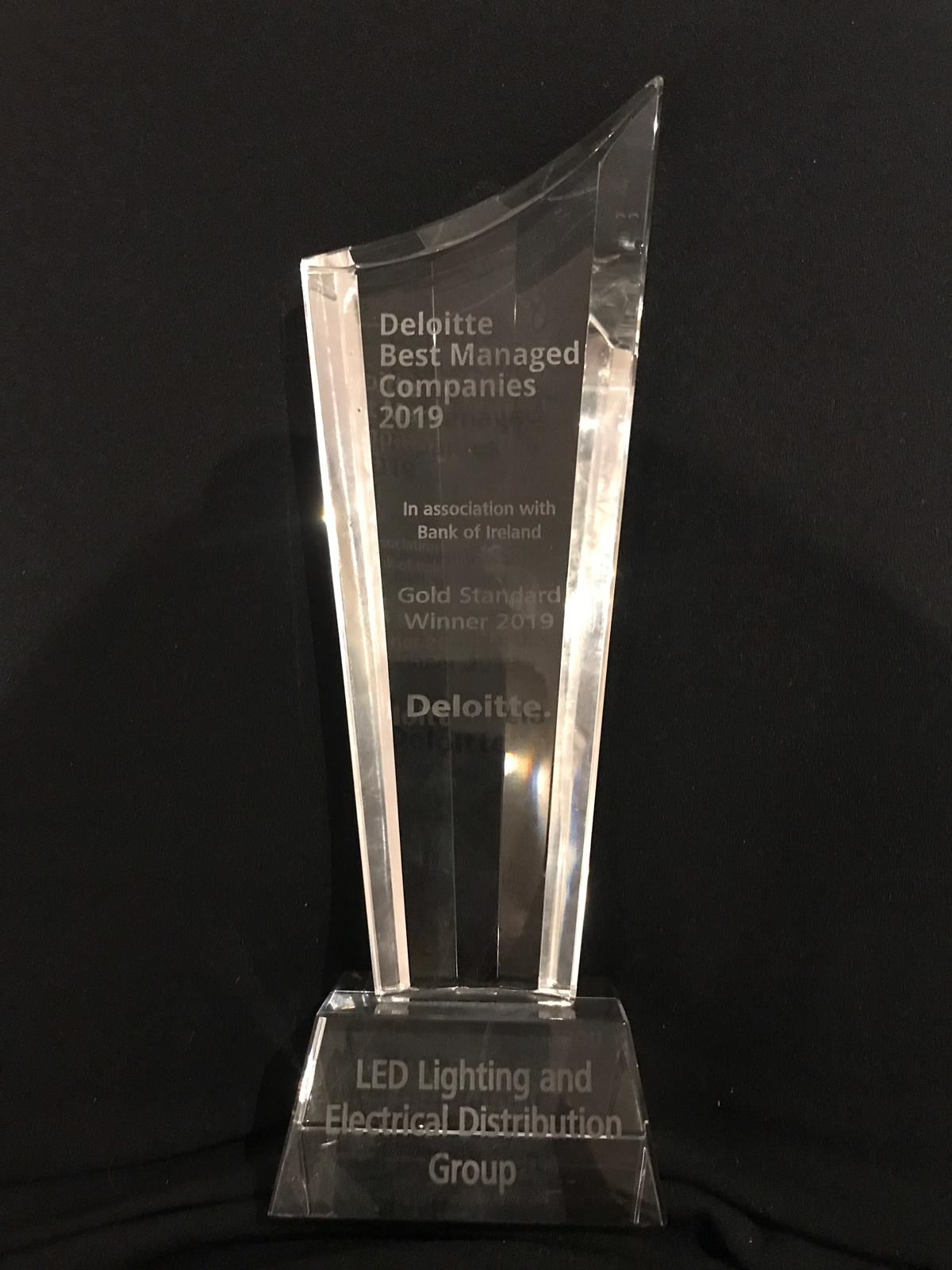