ROBUS have been sponsoring Irish Pro Golfer, Neil O’Briain, since the start of 2017.

We are delighted to share that Neil recently won the PGA Irish Club Pro Tournament at Dromoland Castle on the 18th May by an eagle on the last swing! We are delighted to see him doing so well and we are proud to be part of his journey towards making his dream a reality.

I’m feeling great! I struggled with an injury this time last year, so it was great to get back playing. I was very happy to win it the way I did as you always try to push yourself up the leader board even to 2nd place, but it was great to close off with a good round.

No, it was a drivable hole over water, 250 yards over the back of the green in the final round and I took a bit off my driver. Eammon Brady also hit a great shot so it ended with two great shots.

Everyone has been very positive since the start of the year when I won the ‘Sunshine Tours Rookie of the Year’ and ever since then. Everyone has been texting, tweeting and sending comments on Instagram too. The sponsors have shown me great support. I was surprised to see people from my old college in North Carolina had been following my career too.

Keeping fit and healthy, and staying sharp. I have some big tours coming up in South Africa this year and one of my goals is to make it into the top 300 golfers in the world.

I started playing with my Dad when I was a child and joined Howth at the age of 10. I then went onto join the Royal Dublin Golf Club at 17. This is where I started to take it seriously and when I started to believe that I could be a big contender as I started getting International Caps. I went to College in America for 4 years and went back to the Royal Dublin when I returned.

I have played with Rory Mc Elroy and many other amazing Irish Pro Golfers who I have learned a lot from, but my biggest inspiration would be Padraig Harrington. He is an extremely hard worker which is really underrated in golf. I really like his work ethic. I believe he will go down in history as Ireland’s greatest pro golfer of all time!

The best piece of advice I ever received was from Irish Pro Golfer Paul Mc Ginley. He said, “Play as much regular golf as you can.”

There is no substitute to playing Golf. Play as much golf as you can no matter how talented you are. Always make progress. Up your goals every year but make them realistic and achievable. Learn scorable ways around the course. Don’t be obsessed with practising your swing on a driving range. Try to get better at scoring each year.

I would have played more golf rather than focusing on how great my swing was. You need to play as much golf as possible. 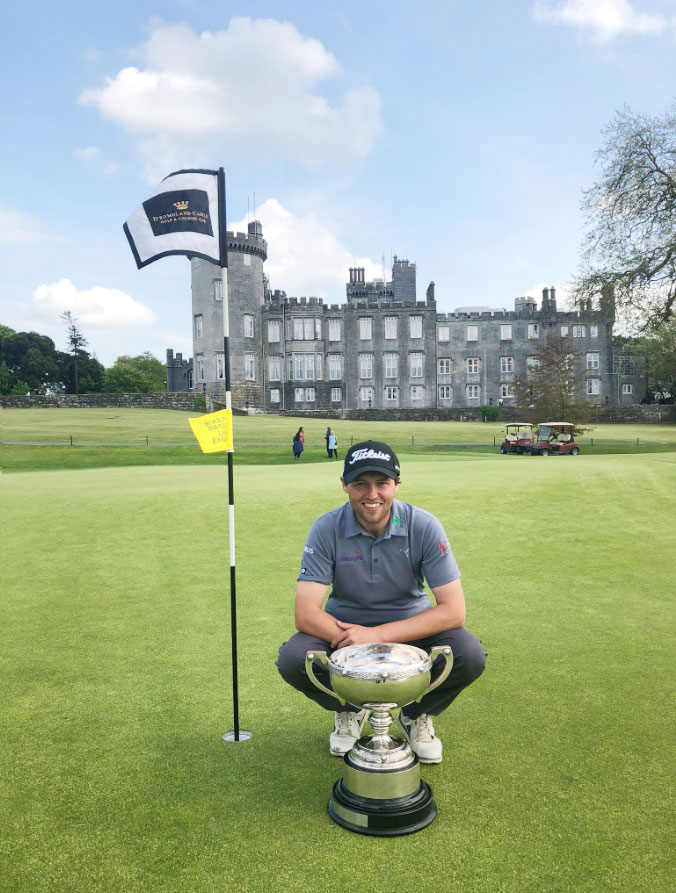 Always make progress. Up your goals every year but make them realistic and achievable. 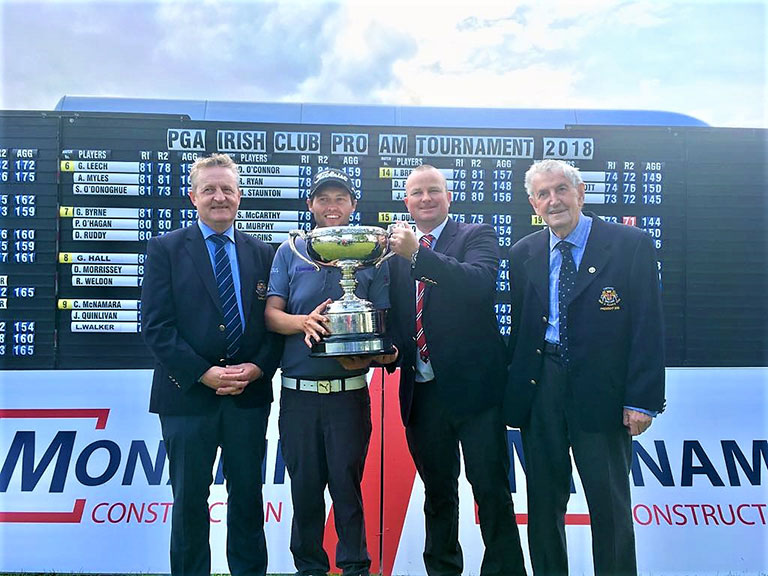 We wish Neil the best of luck in his up and coming tours and we will be rooting for him all the way!